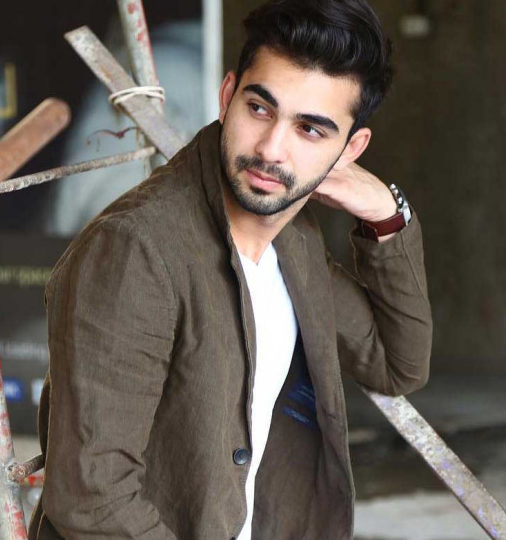 He participated in a sports entertainment show ‘Box Cricket League – Punjab” as a player of team Jalandhariye Panthers.

He studied at Asian Academy of Film and Television, Noida, Uttar Pradesh to completed his acting course.

Abhishek Verma is allegedly in a relationship with co-actor Aditi Batia although both had never confirmed the news.

Abhishek had also been part of show Udaan where he played cameo role and is not back in Star Plus show Yeh Hai Mohabbatein as Yug.

Abhishek is paired opposite to Krishna Mukherjee and their jodi seems to be cutest on television.