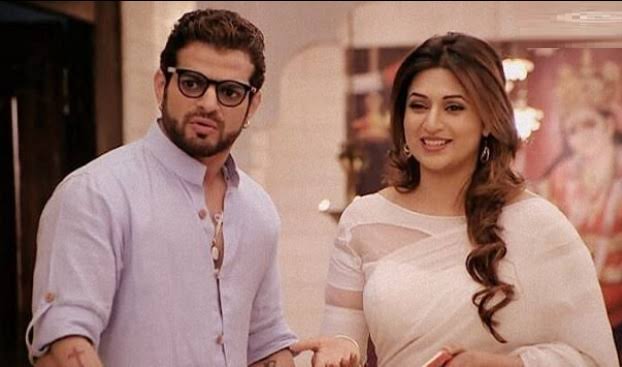 Raman and Ishita's life seems to take new turn as they realise that Aliya has lost her mental balance.

Aliya has started to behave weirdly and here Yug is shattered and blames self for what all happened.

Yug finally confess that he is Yug and not Adi, Yug makes it clear that his intentions were not wrong but he only wanted Aliya's love.

Rohan thus bursts at Yug and holds him by colar to ask him to leave but Raman stops Rohan and lashes at him.

Raman warns Rohan and accepts Yug for Aliya as it's needed for her recovery.