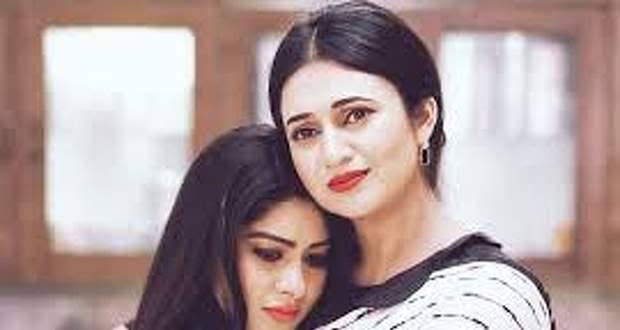 Aliya's mental trauma has crossed all limits as she has started to assume things which are not there.

Yug loses his balance and apologize to Ishita for what all happened and regrets that he is the reason behind all this.

Ishita, Raman knows that even after knowing Yug's truth of not being Adi which he had himself confessed they can't throw him out.

Yug promises Ishita that he will not leave his Aliya as such a stage where she is lost and decides to do anything to help her.

Yug's this positivity and fight back for Aliya gives new ray of hope to Ishita.