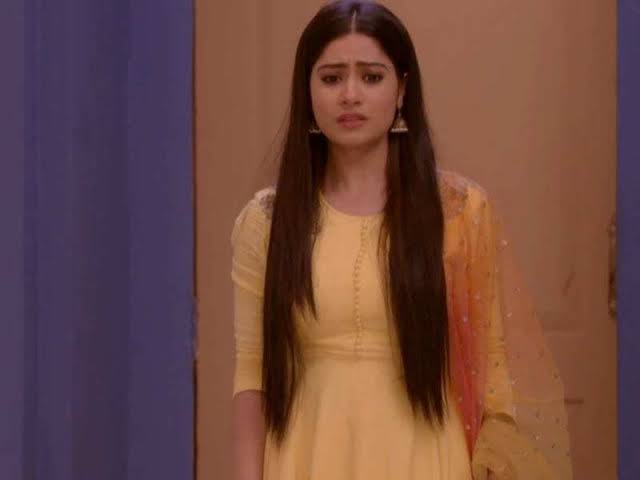 Yug is shocked to hell seeing Aliya's mental state and very well knew that he is somewhere responsibile for it.

Yug apologize to Ishita and Bhalla's and confess that he is not Adi Bhalla but Yug.

Ishita is relieved while here Yug makes clear that had no intentions of greed and was just longing for love.

Yug feels devastated that Aliya had to suffer aosmuch because of him, Rohan bursts at Yug and asks him to leave.

Raman stops Yug and warns Rohan, Ishita also tells Rohan to not act emotional as Yug is their last hope to cure Aliya.