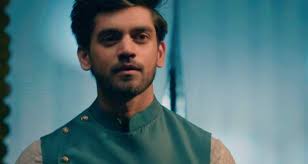 Abeer and Mishti's life is getting complicated, Abeer is dealing with much trouble.

Varun had given warning to Abeer to make Mishti confess her crime nor he will not marry Ketki.

It is about Ketki's wedding and her happiness and Abeer can't compromise on that.

While here Abeer seeks Kunal's help in this matter and wants Kunal to protect Mishti.

Abeer has made up a plan and Kunal is part of that plan and now a big dhamaka is awaited ahead on Ketki, Varun's wedding day.

What is this dhamaka actually about, will Abeer be able to prove Mishti's innocence to Varun.