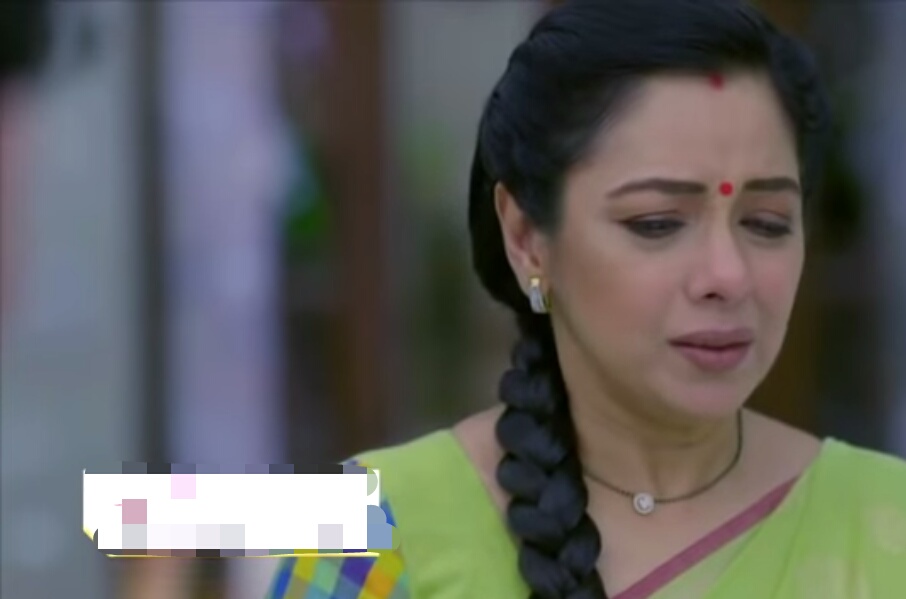 The episode starts with Anupama's mother apologizing to Anupama that she got her married too early.

Bhavesh feels bad for Anupama and says that Vanraj is not letting her progress.

Anupama blames herself and says that she did manage for two days, while Bhavesh says that Vanraj didn't let her manage.

Here Anupama asks Bhavesh to call Samar and he asks Anupama to return soon as Kinjal's family had came.

Anupama rushes back home, here at Shah mansion Vanraj and other welcomes Kinjal and her family.

Kinjal's mother asks about the house and then about Paritosh's mother, while Kavya comes wearing saree.

Kavya serves the guests and they ask what have you done and Kavya brags about herself working with Vanraj.

While here Anupama marks her entry and greets Kinjal and her family, Kinjal's mother is shocked as she learns that Anupama is Paritosh's mother.

Kinjal's mother thinks that this villager is Paritosh's mother, Kavya had got bakery snacks for guests and Anupama is miffed.

Paritosh is tensed as Kinjal's family met Anupama and then they leave and takes the leave.

Kinjal's parents rethinks about Paritosh and Kinjal's alliance, Kinjal refuses to go against her parents and Paritosh is shocked.