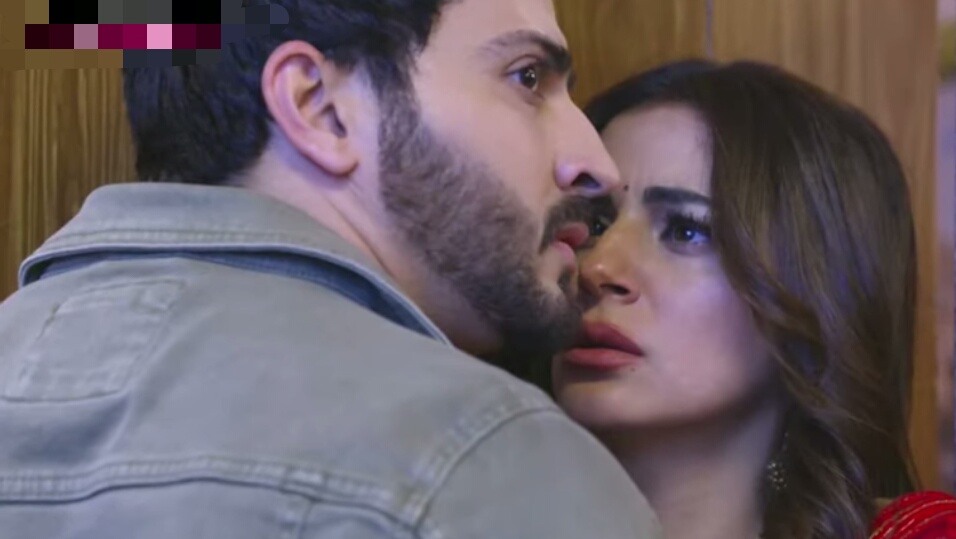 Preeta and Karan are separated although they still have that love.

Karan and Preeta's love was well visible when they tried to save each other amid terrorist attack.

Prithvi asks Preeta to fight for herself and make Karan pay for what he had done.

Preeta is confused as she had seen Karan's love for her and here Prithvi brainwashes her and she agrees to support Prithvi.

What more drama and dhamaka is to unfold ahead, will Preeta work against Karan and help Prithvi.