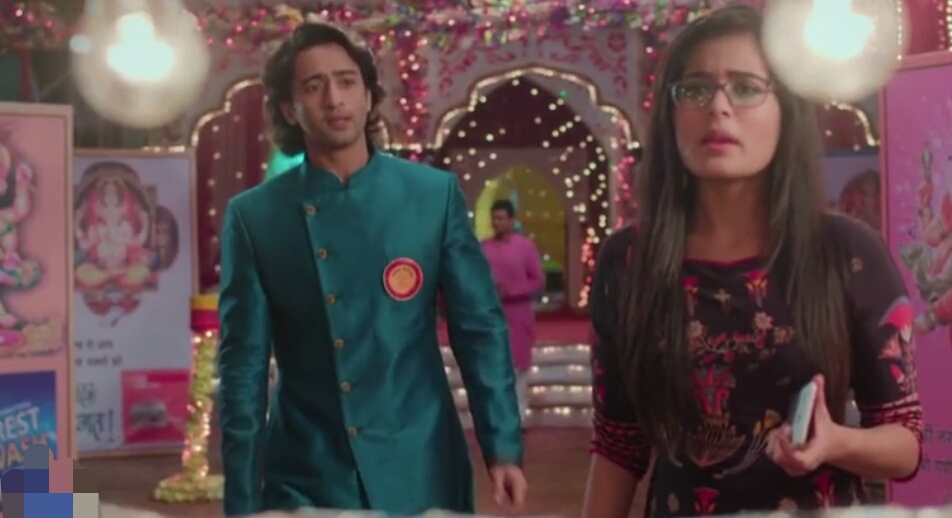 Abeer and Mishti's life seems to take new turn in Mumbai, Abeer is making all efforts for Mishti.

Kunal, Kuhu are also there and all does Ganapati Bappa's aarti and everything was going on well.

While here Abeer was trying to do something for Mishti and had an accident.

Kunal rushes to save Abeer and manages to save his brother while here Kunal bursts at Kuhu.

Kunal bursts at Mishti for Abeer

Kunal bursts at Kuhu and blames her for Abeer's accident and says that if something had happened to Abeer.

Mishti is shocked to hear Kunal's hatred while here Abeer comes and supports Mishti over anything else and asks Kunal to not burst at Mishti.

» YRHPK Latest News: Not Abeer but Mishti to expose Meenakshi's ugly hidden past