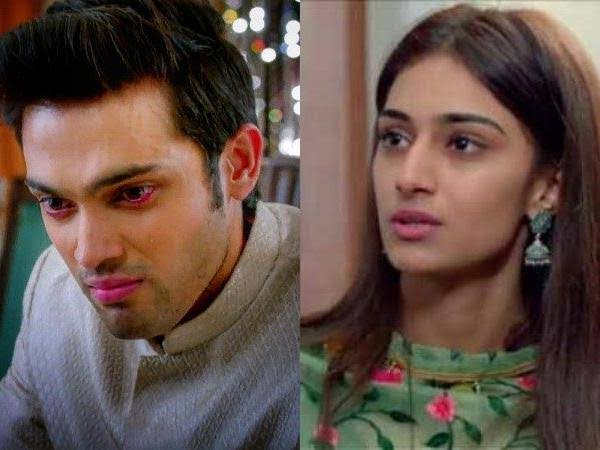 Star Plus popular daily soap Kasauti Zindagi Ki 2 is gearing up for new twist and drama.

Prerna is shocked as Shivi reveals a shocking truth to her, Shivi unveils that Anurag had accident with Mr Bajaj's car.

Prerna goes to confront Mr Bajaj but she had trust over Mr Bajaj and doesn't say anything to him.

Prerna knows that Mr Bajaj can't do anything like that as he is a true businessman and will fight it out in business rather than personally.

Here Prerna takes oath to not let the real culprit get away so easily and has a plan to reach the truth.

Prerna will soon reach real culprit that is Tanvi and confronts her, Tanvi refuses to have done anything while Prerna warns her that she has proof.

» Kasauti Zindagi Ki 2: Komolika is back to help Mr Bajaj against AnuPre