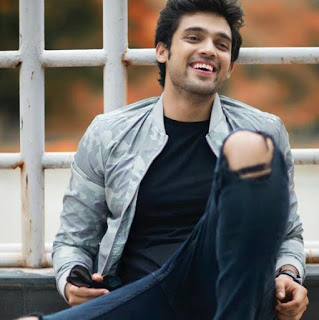 Parth Samthaan is a well-known Indian television actor, his hometown lies in Pune and celebrates his birthday on 11 March 1991 (27 years).

In his college days, he was a lead singer of a band called The Fab Five.

His career started in 2012 when he participated in Pantaloons Fresh Face of the Year and was the first runner-up in the show, after that he featured in many ads such as Coca-Cola and Close up and others.

Parth raise to fame as Manik Malhotra in MTV’s Kaisi Yeh Yariyaan, he was into controversy when Ekta Kapoor said in an interview that Parth Samthaan and Vikas Malhotra were in a relationship and many of their close pictures were uploaded into social media.

He even accused Vikas of touching him inappropriately but all was calmed down later.

Parth is currently part of Star Plus show Kasauti Zindagi Ki 2 where he portrayes character of Anurag Basu and is starred opposite Erica Fernandes.