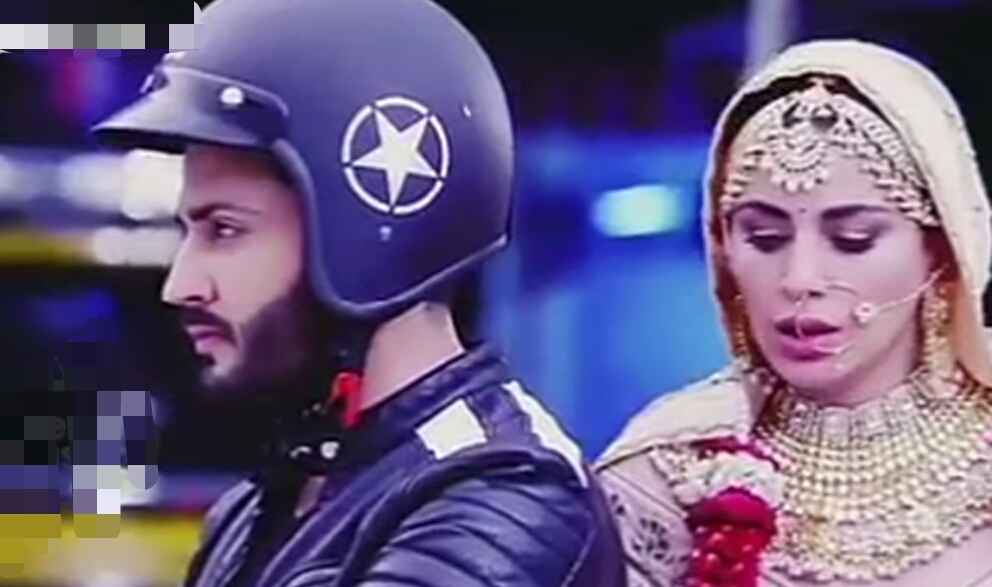 Zee TV's popular daily soap Kundali Bhagya is up for major turn of events and twist.

Karan and Preeta's life takes shocking turn and everything is going to change forever.

Preeta and Karan makes final confession of love after their fight of love, Preeta confess to Karan that she loves him.

This will be the turning point in the story as Karan and Preeta's love story will kick start as they will be united.

While here at Luthra house Rakhi speaks against Preeta after what all is happening and how Prithvi harmed Mahesh because of Preeta.

Rakhi speaks against Preeta that everything had happened because of Preeta and Rishabh couldn't bear it and thus confess his love feelings for Preeta and shocks all.