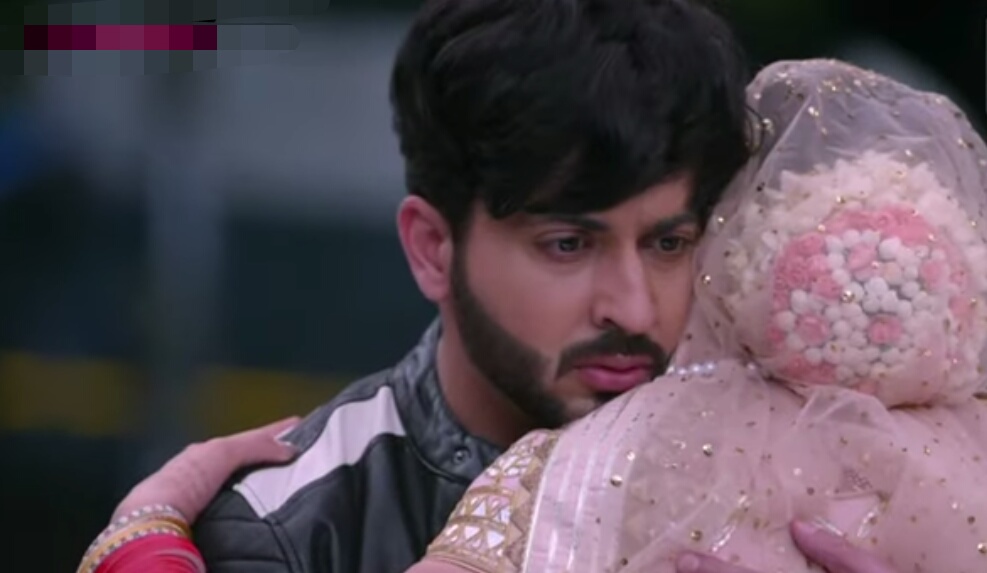 Karan and Preeta's life is full of new challenges and now a new dhamaka is to unfold.

Prithvi's game is over and he is taken away by police while here Preeta is left in shock.

Karan and Preeta's grand confession is awaited up next, Preeta is all broken after what all had happened.

Preeta thus walks in road and is restless and here Karan is in search of Preeta.

Karan finally finds Preeta in a vacant place and thus they had argument, Karan tells Preeta that she likes everyone accept him.

Karan tells Preeta that she couldn't see his love and is able to see everything.

Preeta finally hugs Karan and both confess their love to each other, will this bring their union.