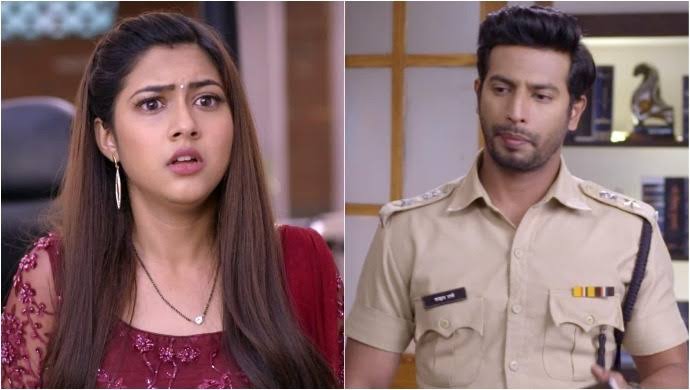 The upcoming episode of Zee TV's popular daily soap Tujhse Hai Raabta is gearing up for new drama and dhamaka.

Kalyani has taken new avatar of baby sitter to near Moksh and Malhar also comes there.

Malhar recognize Kalyani in such avatar as well and thus here he decides to tease her.

Malhar flirts with Kalyani while she is unaware that he has recognized her and thus is super irked to see Malhar's flirtatious avatar.

Kalyani wants to bear up Malhar for what all he is doing and she imagines as if she has beaten him up.

Kalyani smiles in herself seeing this and Malhar keeps on continuing his flirting with Kalyani.