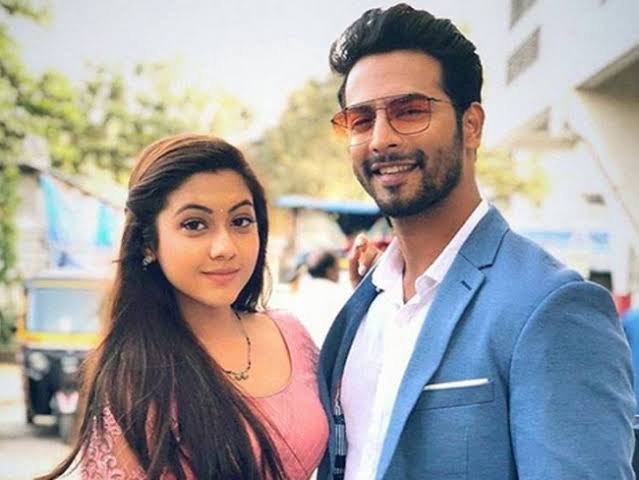 The upcoming episode of Zee TV's popular daily soap Tujhse Hai Raabta is gearing up for new drama and twist.

Kalyani and Malhar are shattered as they lose all hopes of getting Moksh back.

Kalyani is broken as she loves Moksh more than anything, Malhar consoles Kalyani.

Malhar tells Kalyani that they will work together to get back their son Moksh.

Kalyani and Malhar are ready to take this battle of parenthood to move ahead and get their son back.

Malhar is ready to go against the law this time as he knows how cunning Sampada and Atharv are and how they manipulates law for their favor.

What is Malhar planning now is to wait and watch for, stay tuned for more exciting updates of the upcoming episodes only on latestgossipwu.com