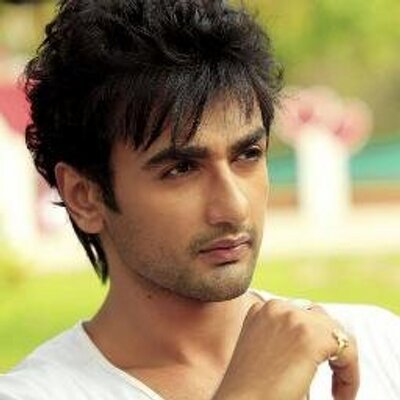 Nishant Malkani is a well known Indian Actor, was born on 1 September, 1987 in New Delhi, India.

Nishant Malkani  is an Indian model and actor, born to a Sindhi family.

He came to Kolkata to study Business Management but instead got into modelling.

While traveling in a metro, a modelling co-ordinator spotted him and persuaded him to enter the world of modelling.

He quickly became a popular face in the Kolkata’s modelling network, and was seen in commercials, ads and on the ramp.

He made his debut on small screen in Miley Jab Hum Tum as Adhiraj.

He also starred in Sasural Genda Phool, he played the main lead in Ram Milaye Jodi, as Anukalp Gandhi.

Currently he is playing character of Akshat Jindal and is paired opposite Kanika Mann.