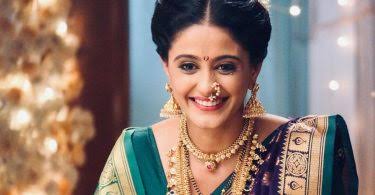 Virat and Sai's relationship is at verge and here Virat yells out his anger at Sai.

Virat yells at Sai for halting his transfer and here he questions her for not even asking him.

Sai says that she did it for family and even Samrat supports Sai in this although Pakhi tries to add the fuel.

Virat is upset over the fact that Sai again said that their relationship is mere deal.

While Sai has a reason to say that as she has seen Virat and Pakhi at cafe hands in hands and now Virat will take a leap to understand Sai again and take things forward.

Will this brings a twist in Sai and Virat's relationship next, what more drama and dhamaka awaits ahead.

GHKKPM: Virat Sai's do or die situation calls for crisis