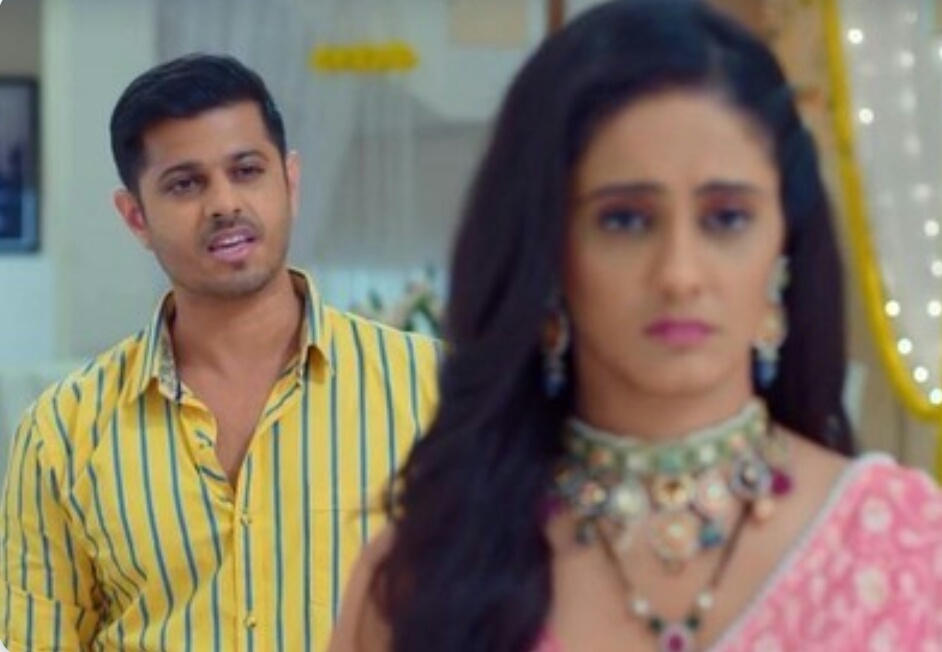 Samrat and Virat plays dahi handi together and everything is going well, while here Sai and Pakhi are at loggerheads.

Virat also had an argument with Sai over halting his transfer and asks her to reveal reason why she did to family.

Sai says that she did this for families happiness so that he can celebrate janmastami with family.

Sai and Virat's drama gets chaotic

While Pakhi adds to the drama and taunts Sai for not thinking of asking Virat once as she isn't used to it.

Virat and Pakhi seems to team up against Sai and here Samrat comes to support Sai in this.

Samrat comes to help Sai and defends her stance and says that she did everything for family and it's not at all wrong.

GHKKPM: Virat Sai's do or die situation calls for crisis

GHKKPM: Will Sai confess love for Virat on janmastami?