Imlie: Arto denies having any feelings for Chini, shocks Imlie and Ranas 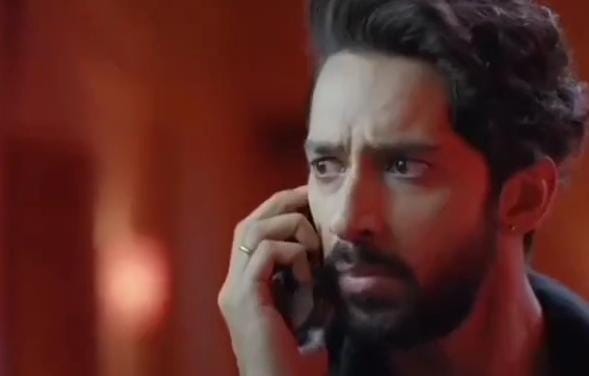 Imlie: Arto denies having any feelings for Chini, shocks Imlie and Ranas

In current track Arto bashes Chini for her selfish act towards her sister.

He asks how can she be so jealous of Imlie that she took her credits.

Chini tries to gain his sympathy by pretending like she was doing all of that for her unconditional love for Arto.

She finds it disgusting when Arto gives his full attention to Imlie only. She then proposes to Arto to distract him.

But its of no use as he remains worried for Imlie knowing she went on a dangerous mission alone.

Imlie collects evidence against the goons while they try to destroy it. Arto beats them up and there Chini doesn't reject Abhishek to play safe.

If Arto leaves her then only Abhishek can save her. Later Imlie rejects Arto's proposal saying its just his kindness towards her not love.

He should not feel bad for her but she will handle herself. But he should start a new life with Chini.

Arto declares clearly in front of his family that he is not in love with Chini anymore.

Imlie: Arto saves Imlie on time, realises her value in his life

Imlie: Arto saves Imlie on time, realises her value in his l...