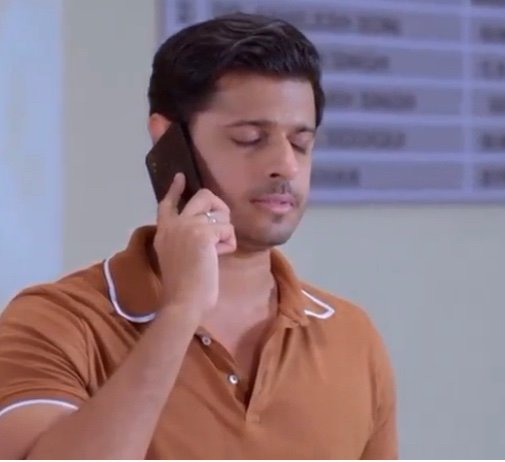 Ghum Hai Kisikey Pyar Mein the superhit show of the Star Plus to promote Brother In Law and Sister In Law Relationship is all set for some high voltage drama with many intensified twists and turns.

We have witnessed that Pakhi manipulates Yogendra and Geeta, Geeta opts out of the Surrogacy and he doesn't even let her call Sai to let her know.

The Story takes a dirty turn when Pakhi becomes the Surrogate Mother as there is no Time left for the Eggs.

As Sai who has gone to bring Geeta gets unconscious as the thieves beat her because of which she failed to reach there on Time to stop Pakhi from becoming the Surrogate.

Sai comes back with Geeta and gets Heart Broken seeing Pakhi as the Surrogate.

As Sai breaks down and cries, Virat tries to make her understand but fails to do so.

Further when Sai shows her displeasure, Virat misunderstands her pain and get furious only to get support from the Chavans who agree with him.

Latestgossipwu.com is the Best Site for you to be updated with the Latest Updates.