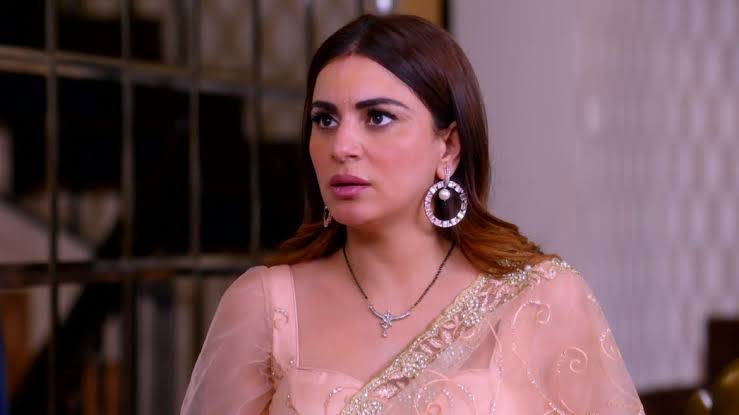 Preeta knows the real truth behind Akshay's murder and now she wants to get it out.

Preeta knows that Sherlin is the real culprit and she needs to prove Sherlin as culprit to get Karan out of jail.

Preeta thus is trying her ways, Preeta was after Megha who was blackmailing Sherlin.

Preeta was planning to get Sherlin's confession from there but fails as Prithvi and Sherlin manages to shut Megha's mouth.

Preeta and Sherlin's face off

Preeta is shocked and now she has to plan a masterstroke to end this game and drama.

Preeta wants Sherlin's truth to be out and thus end in exile of Karan and get him back home.

What more twist and drama do you think awaits ahead, will Karan be back home so soon.