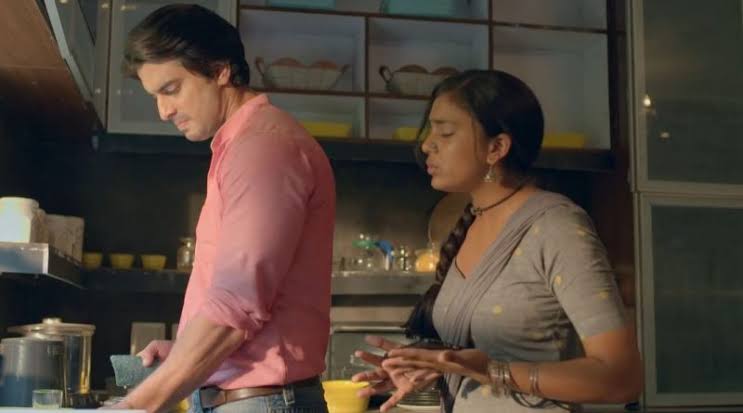 Imlie and Aditya are already dealing with chaos as what to do and how to make people accept their relationship.

Aditya wants to announce his relationship with Imlie while he couldn't do it because of family.

Here Dev gets heart attack and everyone rushes him to hospital and here his condition gets critical.

Dev soon revives and Imlie comes to meet him and Dev asks Imlie to consider him like her father.

Dev asks Imlie to tag him as father while Imlie refuses and says that it's Satyakam's right and he had done everything for her.

Imlie refuses to accept Dev as father and he is hurt while Malini motivates him to keep the faith.