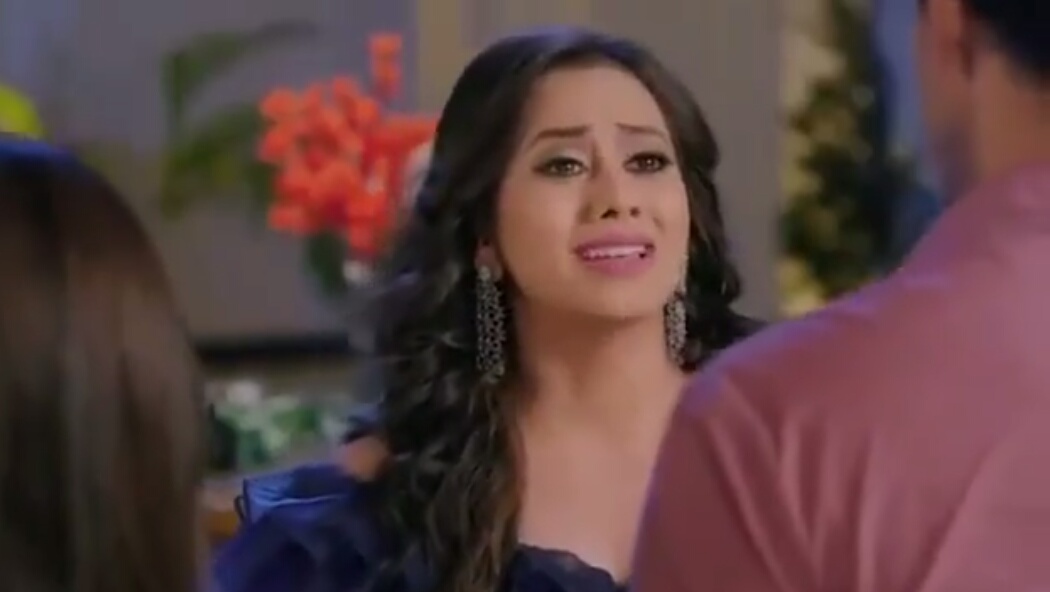 Anant has played game with Radhika the same way she is playing with them.

Anant finally plays his masterstroke and exposes Radhika and gets her husband Vineet.

Radhika was disgracing Vineet by saying that she is in a torturous relationship with Vineet and now Vineet learns about it.

Vineet yells at Radhika and breaks his relationship with him and asks her to divorce him and says that his lawyer will talk to her.

Radhika is shattered and here Anant asks her to leave and don't return back after what all she had done.

Anant yells at Radhika for trying to ruin his and Gehna's relationship and refuses to forgive her.

What more drama is awaited and is the end of Radhika drama and will this be a union twist for Anant and Gehna.

Saath Nibhaana Saathiya 2: Whom will Anant choose Radhika or Gehna?