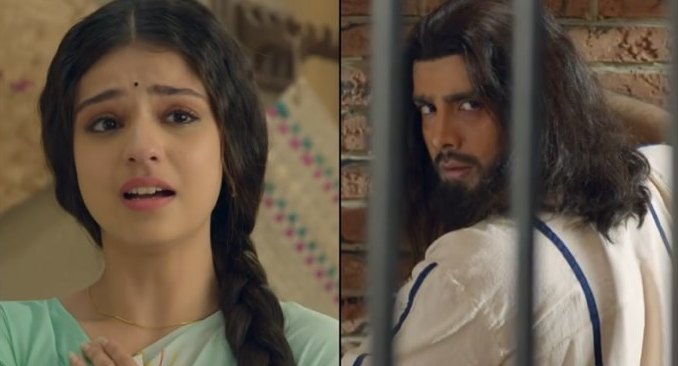 As per current track Amrit (Gracy Goswami) and Veer (Kunal Jai Singh) meets with each other where Randhir has also been escaped from jail.

Where shockingly Rani Sahiba vows that she will bring all the people who left in Pakistan back for sake of her political status.

Later it is revealed that Randhir is veer’s brother who has been pushed by Veer from cliff and Randhir saved by Raijadas.

Rani sahiba will reveal the truth and the picture will enclose the truth that Randhir is son of Rani Sahiba and Veer’s younger brother.

It would be interesting to see what will happen next in show.

Stay Tuned with us for more exciting updates and upcoming twists in the shows.