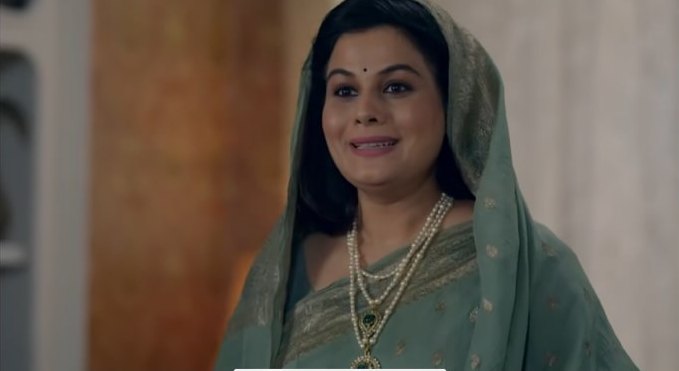 As per current track showed  Amrit (Gracy Goswami) meets with Veer (Kunal Jai Singh) and they shared heated argument with each other.

Owing to  which Amrit gets hell furious over same and slapped Veer hardly for doing mistake for hiting Mogar with car.

While Rani Sahiba who is Veer’s mother has fixed Veer marriage with some girl but later on Veer wanted to take revenge of Amrit slap,

Where shockingly he will force Amrit in this marriage and Amrit will accept this alliance to bring her Randhir back as Rani sahiba promised,

It would be interesting to see what will happen next in show.

Stay Tuned with us for more exciting updates and upcoming twists in the shows.