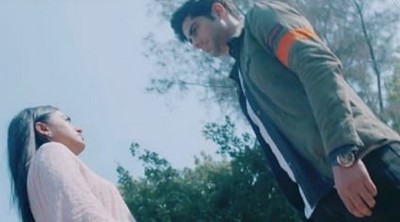 Colors popular daily soap Ishq Mein Marjawan 2 is up for interesting turn of events and drama.

Vihaan is all set to mark his entry in VR mansion and made up the way via Riddhima.

Vihaan had his encounter with Riddhima and now he knows that he had to do nothing but to wait for Riddhima.

Riddhima is dealing with evil Kabir who is trying to take over Vansh's place in VR mansion.

Riddhima thus digs out way to Vansh's look a like to make things get back on track, Riddhima wants to rectify his mistake.

What more drama and dhamaka is awaited ahead, Riddhima will get Vihaan to VR mansion as Vansh.

Vihaan will have grahpravesh in VR mansion and here the situation will start to transform completely as it's a new challenge for Kabir.