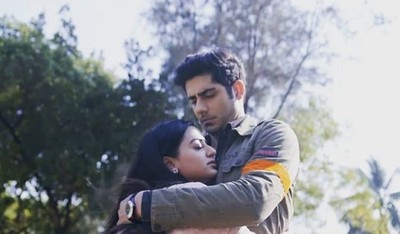 Riddhima had seen Kabir's real face and regrets what all she did and misunderstood Vansh.

Riddhima seeks help from God and here Vihaan marks his entry and turns her savior, while Vihaan is no less.

Vihaan is also playing game with Riddhima, he is all set to use Riddhima to mark his entry in VR mansion as Vansh.

Riddhima will again fall for the game played by Vihaan, where she will get him to VR mansion as Vansh to defeat Kabir.

Lesser did Riddhima know that not she but Vihaan had made her get him to VR mansion and it was all pre-planned.

What bigger dhamaka is awaited ahead for Riddhima to deal with, stay tuned for more exciting updates only on entertainment news website latestgossipwu.com