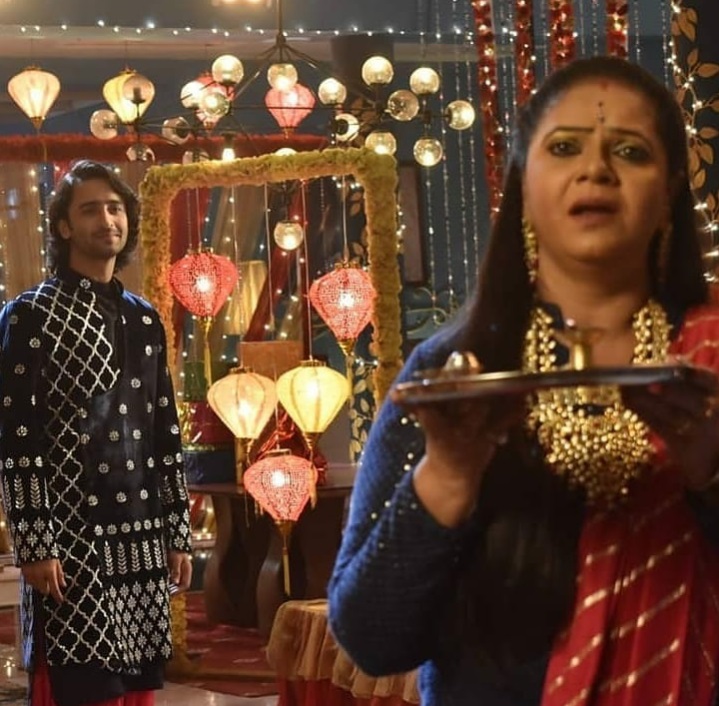 Earlier seen how Meenakshi and Abeer’s mother and son relationship faces a major crack over a misunderstanding created by the evil man Mehul.

Mehul instigates Abeer against Meenakshi that Abeer develops hate for his mother.

However, Mehul will not get to play his evil games anymore.

Mishti has collected evidence against Mehul and is up to close his chapter from the family.

Abeer to finally learn about Mehul

The time has come when Abeer will finally come across the nasty reality of Mehul.

Although Mehul tried his best to separate Abeer from Meenakshi, Mishti will flop his all plans.

Abeer and Meenakshi will unite and with this reunion, Mehul will be kicked out of the house.