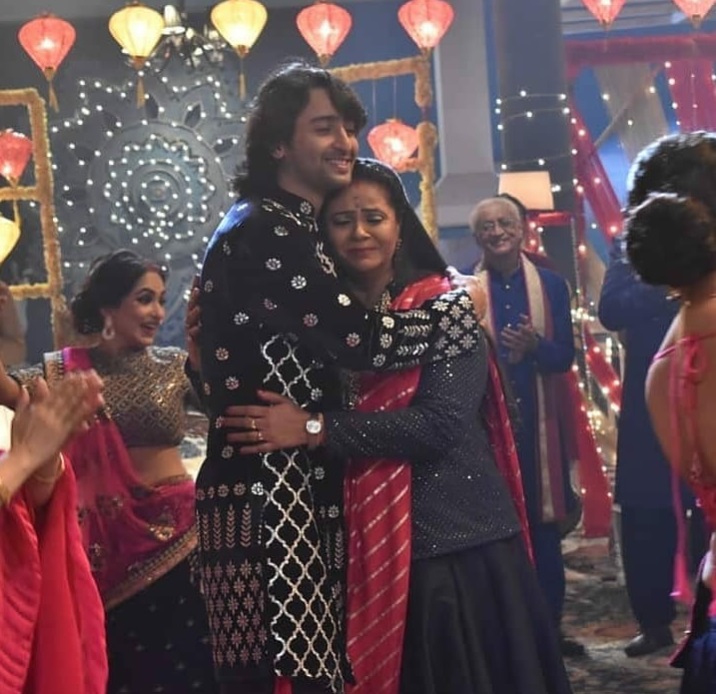 Earlier seen how Abeer and Mishti prepare for their godhana ceremony but Mishti stays worried.

Mishti has finally got the evidence against Mehul.

However, soon she gets caught by Mehul’s goons and gets kidnapped.

Mehul’s evilness doesn’t lasts long as Mishti bravely fights back the goons and gets free from the clutches.

Meanwhile, here everyone waits for Mishti for the rituals of godhana ceremony.

Along with the very emotional reunion of Abeer and Mishti’s love, Meenakshi and Abeer will also get united.

Abeer to find the truth

Finally the time has come when Abeer will come across the evil reality of his fake father Mehul.

Where there will be an emotional moment amid Abeer and his mother Meenakshi,

It will be quite interesting to watch how Mehul’s evil chapter will close forever.