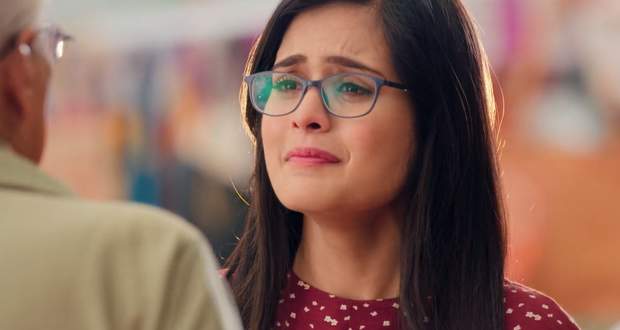 Star Plus popular daily soap Yeh Rishtey Hain Pyaar Ke is gearing up for interesting twist in the story.

Mishti has found Mehul's truth and now she wants to expose him, while Mehul warns her.

Mehul warns Mishti that Abeer will not trust her as he will trust his father, Mehul asks Mishti to not spoil her relationship.

Mishti knows that there is risk but she is not ready to let the truth be hidden, here Abeer will show his trust over Mishti.

Mishti presents all proof and now Mehul is exposed, Abeer apologize to mother Meenakshi for what all she had to bear because of him.

» YRHPK Spoiler: Not Mishti but Abeer to expose Mehul