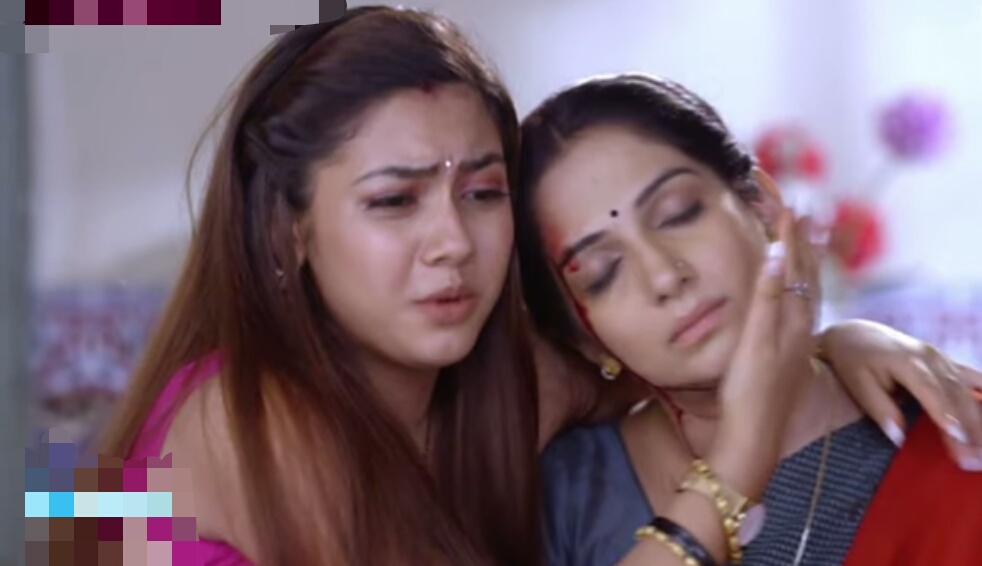 Kalyani and Malhar are already having their tiff and now situation seems to get gross.

Anupriya gets attacked by some people and she gets badly injured, here Kalyani rushes her mother home.

Kalyani now goes to police station and asks Malhar to give police protection to her mother as people has attacked her mother.

People has attacked her because they consider her as terrorist Atul's wife, Malhar is confused over giving a terrorits wife police protection.

Kalyani asks Malhar to give protection to her mother as normal person nor as terrorists wife.

Will Malhar stand by Kalyani in this time of trouble, stay tuned for more exciting updates of the upcoming episodes only on latestgossipwu.com