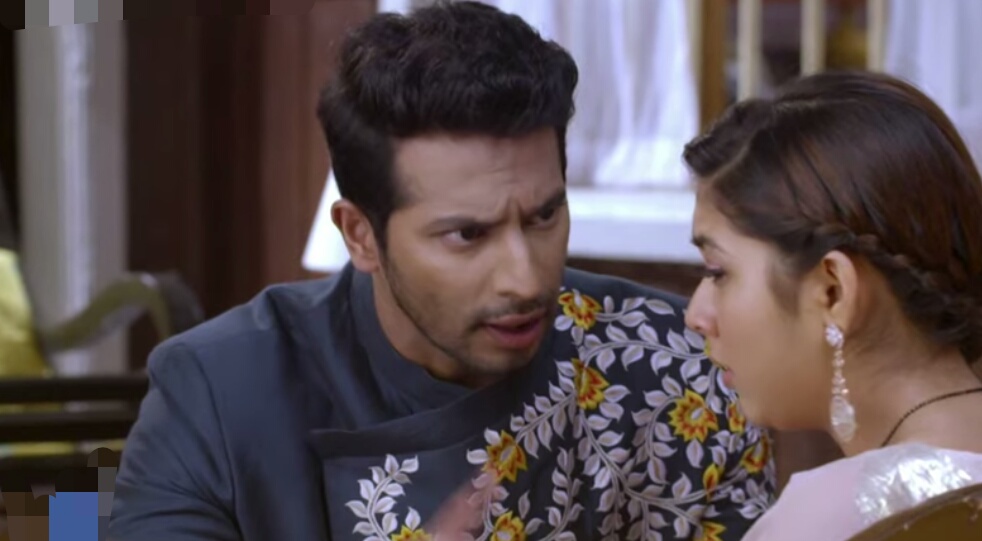 Kalyani is in pain as Malhar tells her that he is ashamed to call her his wife.

Malhar is angry at Kalyani as he had seen Atul's message in her phone, while Atul has runaway from police.

Ketki had trapped Atul in terrorist game trap, Kalyani and Anupriya knows that Atul is innocent.

Kalyani takes up challenge that she will expose Ketki's truth infront of all and will prove her baba Atul's innocence.

Will Kalyani and Anupriya be able to do that and what more drama awaits ahead.