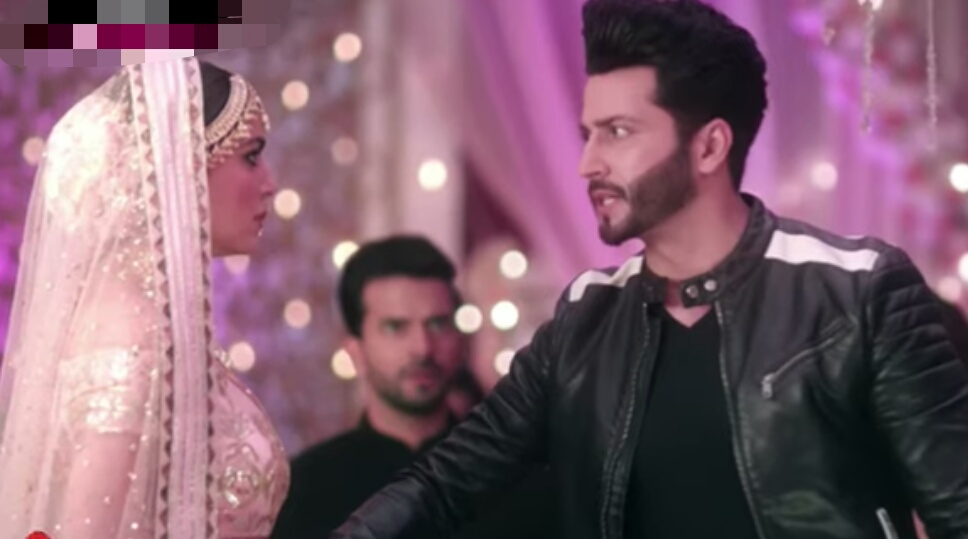 Preeta is getting married to Prithvi and Karan is all restless and couldn't let this happen.

Karan is all set to stop this wedding of Preeta and Prithvi and is ready to take any step.

Karan marks his dhamakedar entry and beats up Prithvi and his goons and holds Preeta's hand.

Karan holds Preeta's hand but she pushes him and refuses to marry him, Karan is all determined this time.

Karan can't let Preeta fall in Prithvi's trap and thus forces Preeta for marriage, what more dhamaka will this bring ahead.

Will Preeta marry Karan, will Karan cross all limits to marry Preeta to save her.