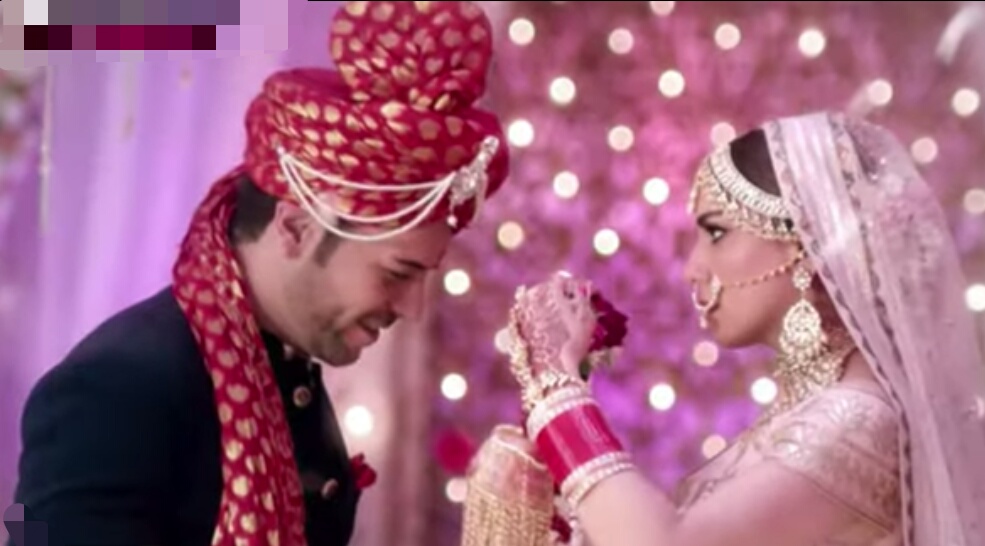 Preeta's wedding day has arrived and Karan is trying to console himself but couldn't stop thinking.

Karan finally realise that he can't let Preeta get married to Prithvi as he knows that he is not right for Preeta.

Karan loves Preeta and can't let her go away from him, Prithvi and Preeta's wedding ceremony begins.

Preeta and Prithvi had to exchange the garlands and Karan marks dhamakedar entry in the wedding.

Karan holds Preeta's hand but Preeta stops him and refuses him and leaves his hand.