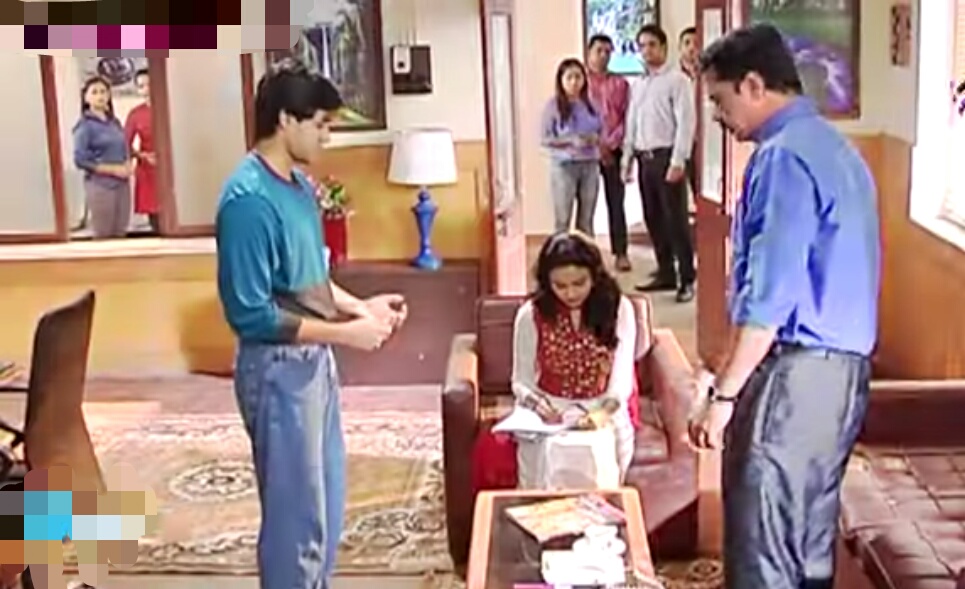 Naina has written a script for which her boss Mr Bakshi scolds her and tells her that it's not good.

While on other hand he uses that script and is stealing Naina's script without giving credit to her.

Naina is much humiliated and decides to resign but Sameer tells Naina to teach lesson to Bakshi for what he is doing to all.

What more drama is awaited here and how will situation change, stay tuned for more exciting updates of the upcoming episodes only on latestgossipwu.com