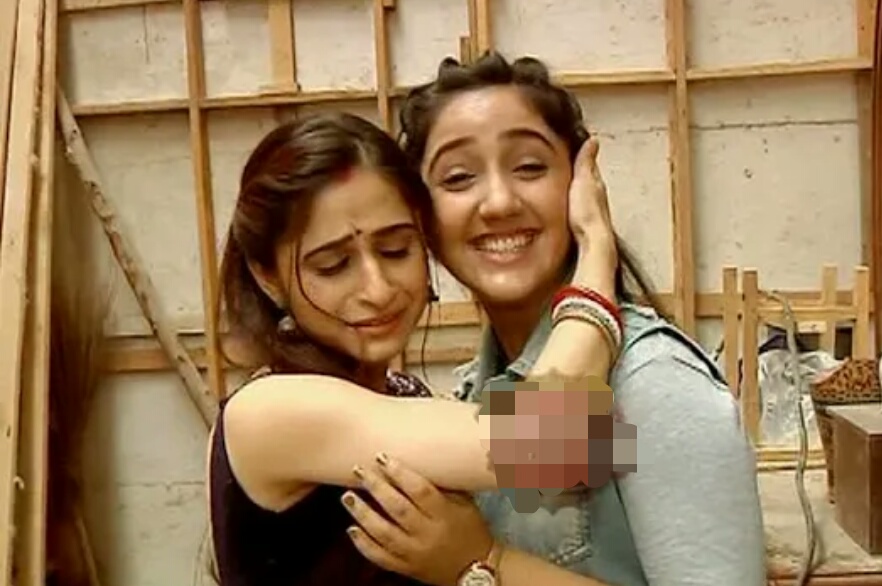 Mita had soft corner for Minni and Babita and is not happy with what all happened with them.

Mita hears that Minni is in trouble and thus offers money to her, Minni lashes at her.

Minni knows that her mother Babita had to suffer much because of her and she thus asks her to stay away.

Mita is pregnant but Babita and Minni are unaware of it and here Mita faints in market place.

Minni feels bad for Mita and seeing her state, Mita also tries to hide her pregnancy news from Minni.

Minni thus brings Mita home to help her out seeing her state, stay tuned for more exciting updates of the upcoming episodes only on latestgossipwu.com