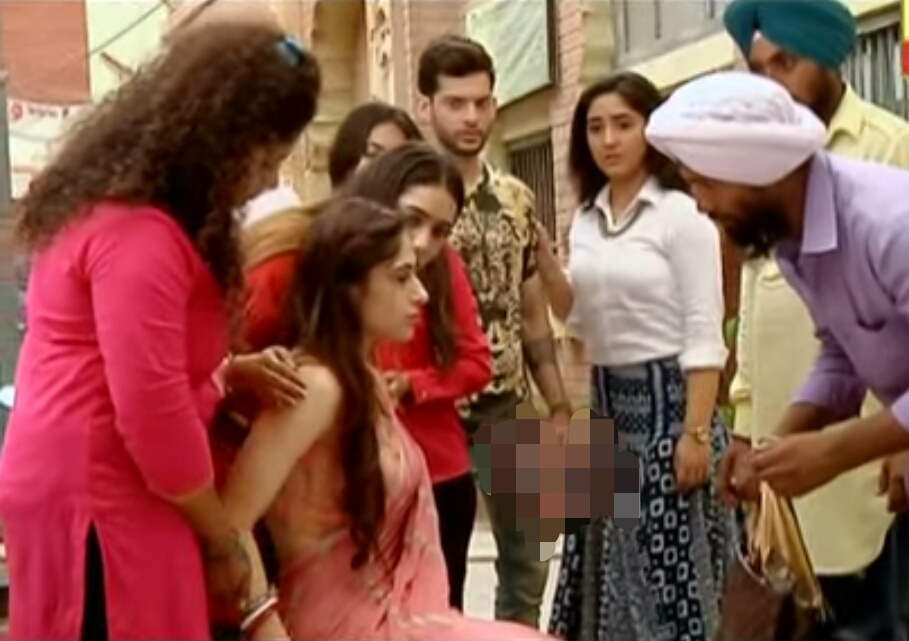 The upcoming episode of Sony Entertainment Television popular daily soap Patiala Babes is gearing up for new twist and drama.

Minni and Mickey are at market place where Mita also comes there and hears Minni talking about some trouble.

Mita thus tries to help Minni and offers money to her, Minni refuses as she hates Mita for what all happened.

Minni hates Mita just because she is Ashok's second wife and her mother Babita had to bear much because of her.

While now a new shock awaits Minni's way, what it is read on to know more.

Mita tries her best to hide it as she don't want Minni to feel bad and realise this.