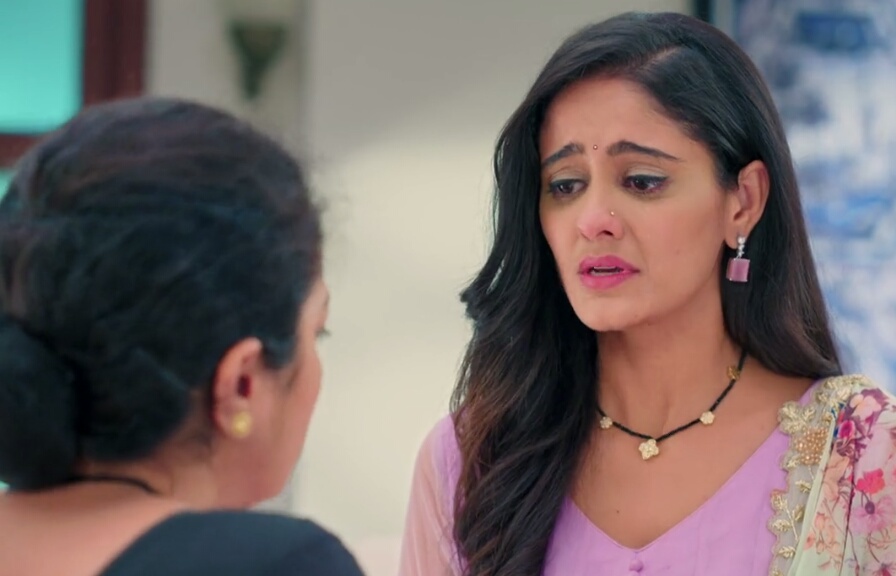 Sai, Madhuri doubts Pulkit's kidnapping and rushes to police station to complaint about it and file an FIR.

Here Sai takes charge to save Pulkit, while at home Ninad manipulates Ashwini and asks her to find Sai's whereabouts.

Sai informs that she is going to file FIR, Ninad, Omkar and Bhavani are shocked and here they orders something to Dadu.

Dadu gets Pulkit drugged and sends his voice message to Sai and she is shocked as Pulkit had made a confession and asks Sai to not interrupt in his life now.

Dadu is irked as Ninad and Omkar ordered him and gets drunk and Pulkit's phone fall from his pocket.

Pulkit picks it up and here Sai is sad and returns home and realise that everything is going hay way in her life.

Sai wishes that Virat would be here to help her and support her in this situation.

Sai receives Pulkit's video and learns about kidnapping, Sai rushes to inform Bhavani and learns that she is behind it.

GHKKPM: Will Sai manage to save Pulkit Bhavani's time ends