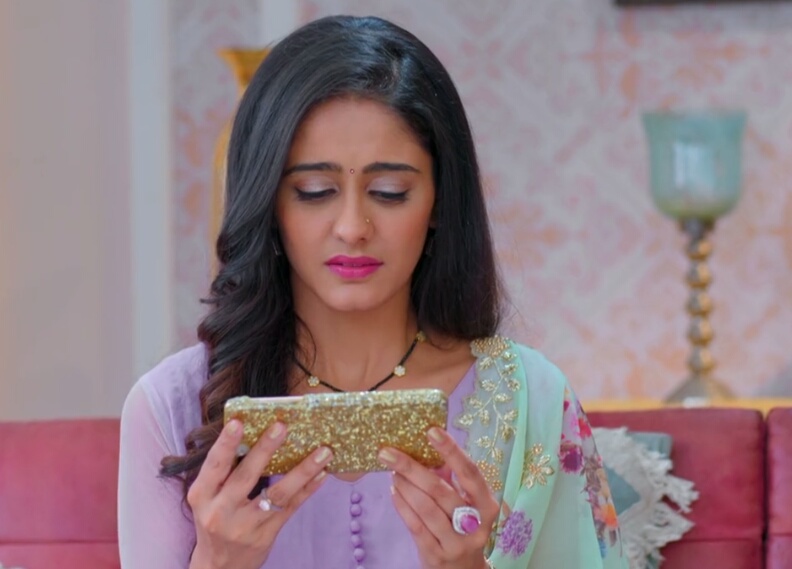 Today's episode starts with Sai trying to defend Pulkit and Ashwini lashes at her.

Sai is shocked while Ashwini asks her to focus on what she came for and become doctor.

Sai is hurt and tries while Usha consoles her, here Sai thinks as how to find way out.

Sai is puzzled while here Ninad, Bhavani and Omkar are having tea and celebrating their success.

Sai gets Aniket's call and he informs as how Pulkit's car is standing since 2 days and people are taking away.

Aniket says he tried to stop them but fails and now Sai goes to meet Aniket and here Sai receives a video call.

Pulkit tries to run away from goons trap but they had tied his legs and laughs at him.

Sai gets the video call and finds Pulkit kidnapped and she rushes to inform Bhavani about it.

Sai gets shocked as she listens to Bhavani, Ninad and Omkar talking about Pulkit's kidnapping.

GHKKPM: Will Sai be able to save Pulkit from Bhavani's killer trap?