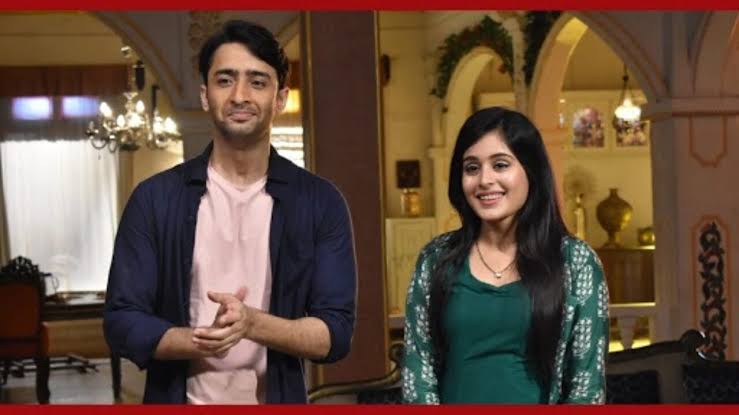 The episode starts with Abeer playing prank over Rajvansh family and everybody is tensed.

Here Mishti asks everyone to not be worried as Abeer is teasing them and playing prank.

Mishti says in know Abeer's mischievous side and thus Abeer laughs out and tells Kunal that he can never upset over his success.

Meenakshi thus thinks that may be Mishti knows Abeer more than her.

Abeer is trying to hint Mishti over having a baby but she is pretending as if she doesn't get anything.

Abeer goes to Maheshwari house and meets Rajshri and Varsha and talks to them about fatherhood.

Rajshri tells Abeer that he will be the best father, here Kunal and Kuhu had fun moments and are excited for the photoshoot.

Mishti thus decorates the jhanki and Kuhu mistakenly spills coffee over it, Mishti gets shocked seeing the jhanki ruined.

Kuhu realise that this has happened because of her while Mishti covers it up and handles the situation.