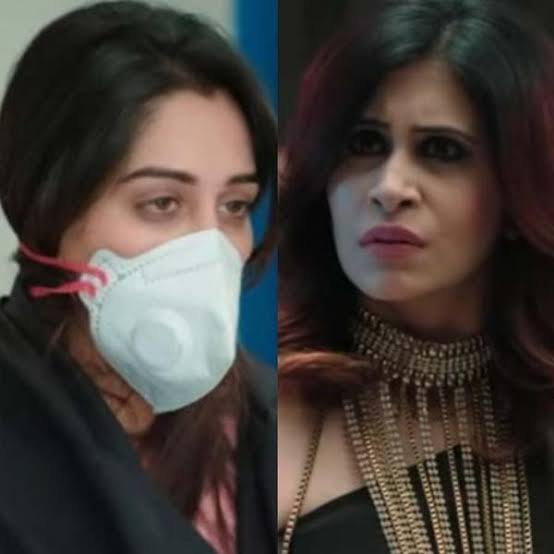 The episode starts with Nishi talking to media and praises her hospital team for developing antidote.

Nishi is happy as her Sippy hospital is getting limelight, Sonakshi wants to meet Rohit.

While Nishi and Veena doesn't let her meet Rohit, Nishi asks security to throw Sonakshi and Suman out of house.

Sonakshi is worried while Sumit assures that he will give all updates of Rohit to her.

Nishi recalls as how she had broken the antidote bottle and let Rohit die, Sonakshi calls Sumit to know about Rohit.

Sumit asks Sonakshi to take care of herself as Rohit will be fine by tomorrow.

Suman and Sonakshi are at home and are worried as Pari is not there, here Rohan had taken Pari to Sippy mansion.

Rohan tells Tanya that Pari is ready to give her baby to them but she has a condition that they have to take care of her.

Tulsi informs Sonakshi that Rohit's body is not responding to antidote, Sonakshi is worried and takes nurse avatar to meet him.

Sonakshi sees Rohit from a distance and Nishi catches her, Sonakshi tries to befool her but fails and here Nishi lashes at her.

Sonakshi slaps Nishi and warns her to stay in her limit, Nishi is shocked seeing Sonakshi.

Sonakshi meets Rohit, he asks Sonakshi to go away but she refuses to leave him.

» KHKT Future Story: Pari agrees to give her baby to Rohan Tanya