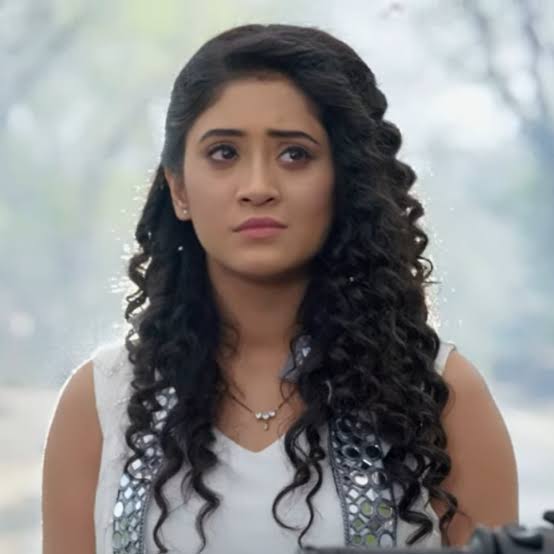 The episode starts with Naira blaming Luv, Kush and Kartik asks them is it true.

Surekha takes stand for Luv, Kush and defends her sons, Naira unveils what all Luv, Kush had done.

Luv realise that Naira has no proof against them and thus Luv lies and says that Naira is trapping them.

Luv says that they were just trying to go to college so that they can give surprise to family.

Luv says that Naira is always trapping them and had got them back by beating them up and Kush even had asthma attack.

Luv says that we well never take risk as Trisha is close to Naira and they can never do it to her.

Dadi also speaks up against Naira now, Kartik says that now Trisha will herself tell truth.

Family goes to Trisha's room where Dadi asks Trisha to speak who are her molester and is it Luv, Kush.

Trisha falls ill and her condition gets worse and thus she couldn't say anything, Naira consoles Trisha and says that she may not speak today but can say it later.

Naira defends herself and says that Trisha has mentioned Luv, Kush and cries, Luv taunts Naira while Naira taunts to call police.

Luv, Kush goes to room and here Kush asks Luv as why he didn't confess truth and Luv says that they got saved as Naira has no proof.

Kartik even defends Luv, Kush and asks Naira to not mention about police, here Naira is miffed and leaves.

Naira packs her bags and Kartik asks her to not take this step and things are under control.

Naira and family goes to Trisha's room and asks her to tell who had done this with her and Trisha takes Luv, Kush's name and all are shocked.

Kartik beats up Luv, Kush for what all they did to Trisha.