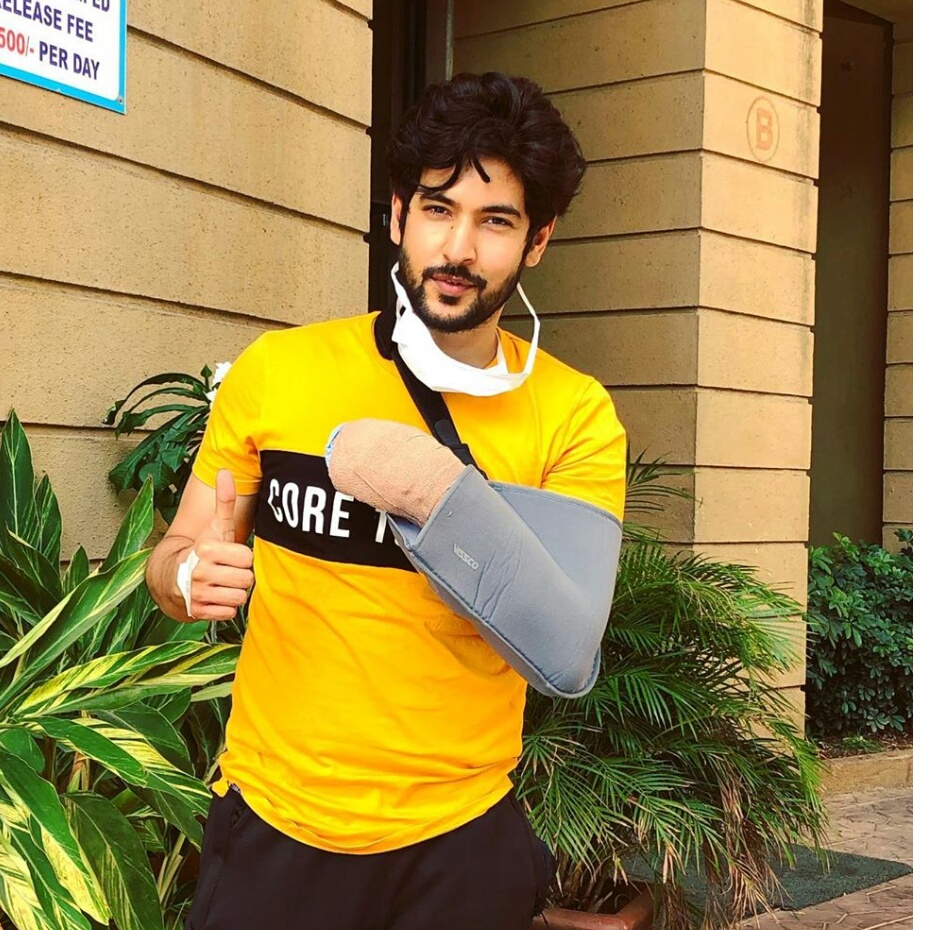 Shivin Narang is a well know name on television, he had been part of many shows.

Shivin had been part of Sony Entertainment Television show Beyhadh 2 where he was cast opposite Jennifer Winget.

Shivin played character of Rudra and was much appreciated for his acting skills.

Shivin had also been part of Rohit Shetty starrer Khatron Ke Khiladi 10 and had done well.

Shivin Narang is back home

Shivin Narang had injured himself at home amid this lockdown as he had fallen over a glass table.

Shivin was rushed to hospital as he was badly injured while now he is back home after his surgery.

Shivin calls the healthcare workers as real hero's and says that he is much thankful to them and for the wishes of his fans, friends and family.

» Jennifer Winget Western or Traditional avatar which one is your favorite

» Ashish Chowdary aka MJ's statement on Beyhadh 2 going off air