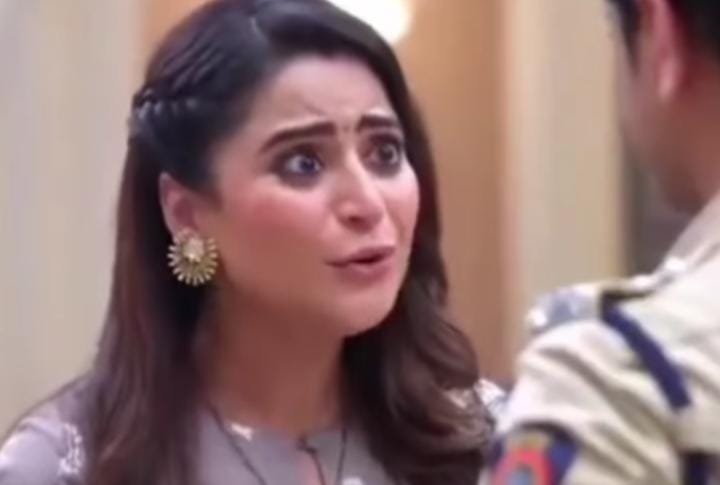 Star Plus show Ghum Hai Kisikey Pyaar Mein will witness a turning point in the storyline after Virat and Sai both agreed to work with each other.

In current track, Pakhi seems excited to welcome Virat thinking he rejected DIG sir's offer but much to her shock Virat states that he said yes to work with Sai.

Pakhi's plan to watch a movie with him and Vinayak go in vain.

She loses her calm and gets hyper. She blames him for hanging between her and Sai.

Whereas he calls her jealous of Sai, Pakhi says she only brought back Sai to treat Vinayak.

She blames him for ruining her faith on him when she never expected anything from him.

Virat finds it difficult to erase her fear.

In future episodes Sai will call Virat home to do a project with Vinayak and Savi.

Virat will say yes and it will surprise Pakhi.

Then Pakhi will visit Sai's house to check on Virat and will get shocked to see him shirtless.

Sai will try to explain that he went to freshen up nothing else.

How will Virat convince Pakhi?

GHKKPM: Panipuri competition between Sai and Virat, Savi and Vinayak cheer for them

GHKKPM: Panipuri competition between Sai and Virat, Savi and...

Ghum Hai Kisikey Pyar Mein: Pakhi Decides To Get Rid of Sai Does The UnThinkable

GHKKPM: Virat refuses to take Sai's advise regarding his bond with Pakhi

GHKKPM: Virat refuses to take Sai's advise regarding his bon...