Kundali Bhagya: Arjun gets his hands on Preesha Rishabh furious 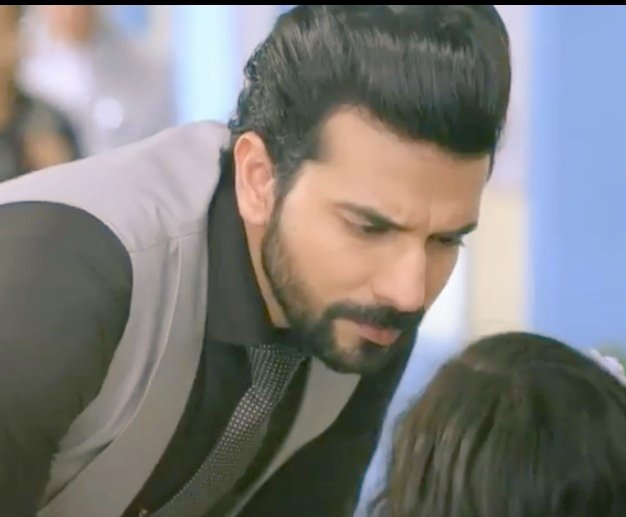 Kundali Bhagya: Arjun gets his hands on Preesha Rishabh furious

Kundali Bhagya from Zee TV has gone for a leap and the show is gearing up for high voltage drama. The show is going to witness interesting twists and turns.

We have seen that Arjun crosses the boundaries and locks Preeta to Die but then brings her out remembering their moments. He brings her to consciousness.

Further he decides to not to Kill Preeta but Punish her for whatever she has done with him.

However he sees Kritika struggling with the bullies and saves her by beating them up. She thanks him.

Rishabh further meets Arjun and gets a Kiss from Kavya. Kritika shares about her meeting with Arjun and reminds about Karan.

Rishabh confronts Arjun for whatever he has done and vows to avenge him while Arjun too vows to Avenge him.

Later on when Rishabh leaves, Preeta stays back and looks at Arjun who gives her a smirk but while leaving she trips.

Before she can fall he holds her on Time but Rishabh who has witnessed this gets furious thinking that Arjun touched Preeta.

Let's see what happens in the Upcoming Episodes.

As We bring you with the Latest and Exciting Updates of your favorite shows, Stay Tuned to Latestgossipwu.com.

Kundali Bhagya: Karan traps Preeta in his Plan affair with A...

Kundali Bhagya: Arjun decide to break Preeta and Luthra's Re...

Kundali Bhagya: Arjun remembers the entire Past ruining game ahead