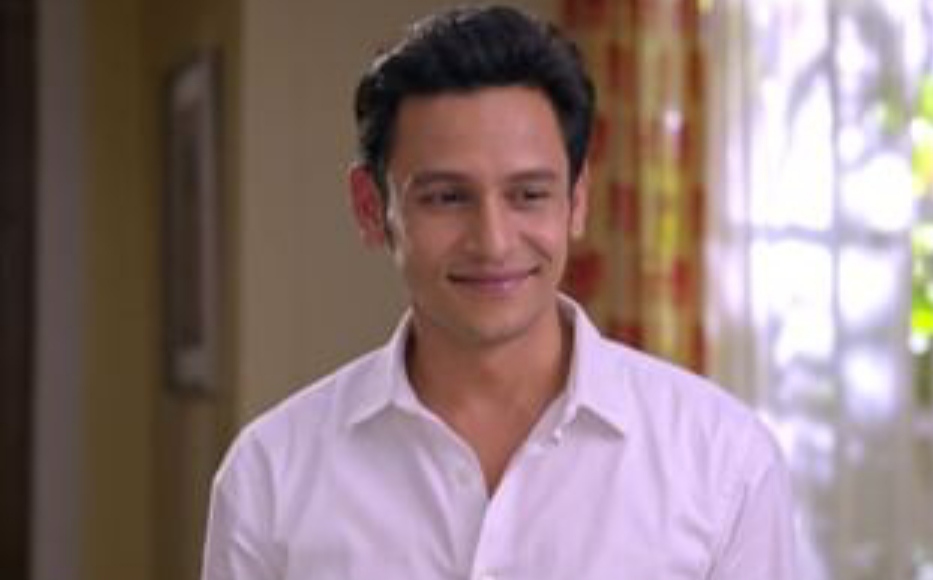 The Drama in the popular show Kaamnaa from Sony TV is going to witness high voltage drama with Sakshi leaving the house as she can't stay at his place anymore.

In the Past Episodes We have seen that Vaibhav gets arrested and they gets the Papers.

Akanksha tells him that Yadho is the only way to ruin him and they both kidnap him by making Yashoda give him sleeping pills.

The Story takes an interesting turn when Manav comes there with Meera who shoots the video and cancels Akansha's visiting rights.

Unfortunately Vaibhav gets to know about Anurag and provokes him against Manav who does Yadho's Accident to keep him away from Sakshi.

Akanksha gets to know about it and slaps Vaibhav who vows to teach her a lesson.

What will Vaibhav do?

The Drama is going to intensify in the upcoming episodes and We don't want you to miss it.

Stay Tuned to Latestgossipwu.com as We bring you with the latest and exciting updates of your favorite shows.

Kaamnaa: WHAT! Sakshi shows her HAQ on Manav Akanksha furiou...

Kaamnaa: Painful! Yadho has a Breakdown wants Sakshi The Dr...