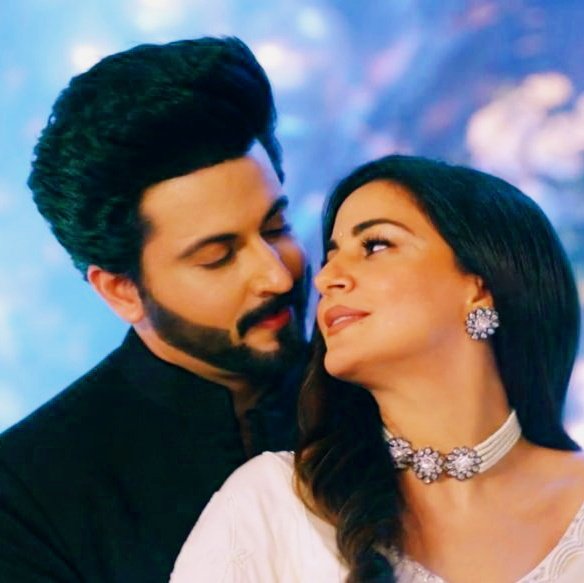 In the Upcoming track of the Zee TV's popular hit show Kundali Bhagya the audience are going to witness high voltage drama.

Recently We have seen that Natasha gets kidnapped while Karan panics for her. He seems to be getting close to her because of which Rakhi confronts him and tells him that Preeta is here with another cause and she has no intentions to get his Money.

The Story takes an interesting turn when Karan decides to make Preeta insecure in order to make her run into his arms and starts to behave cosy with Natasha.

Karan pretends to be getting Engaged to Natasha in order to make Preeta confess but she doesn't.

Preeta pushes Natasha when Karan ia dancing with her and dances with him.

Karan is about to make Natasha wear the Ring but Police comes there and arrests Natasha according to planned by Preeta.

However Karan knows that it is done by Preeta and confronts her. She confesses her Love and he does the same. They both decide to get Married again.

The Drama is going to intensify in the upcoming episodes and We don't want you to miss it.

Stay Tuned to Latestgossipwu.com as We bring you with the latest and exciting updates of your favorite shows.

Kundali Bhagya: Preeta's trip to Dubai to bring Rishabh back

Kundali Bhagya: Preeta's trip to Dubai to bring Rishabh back...