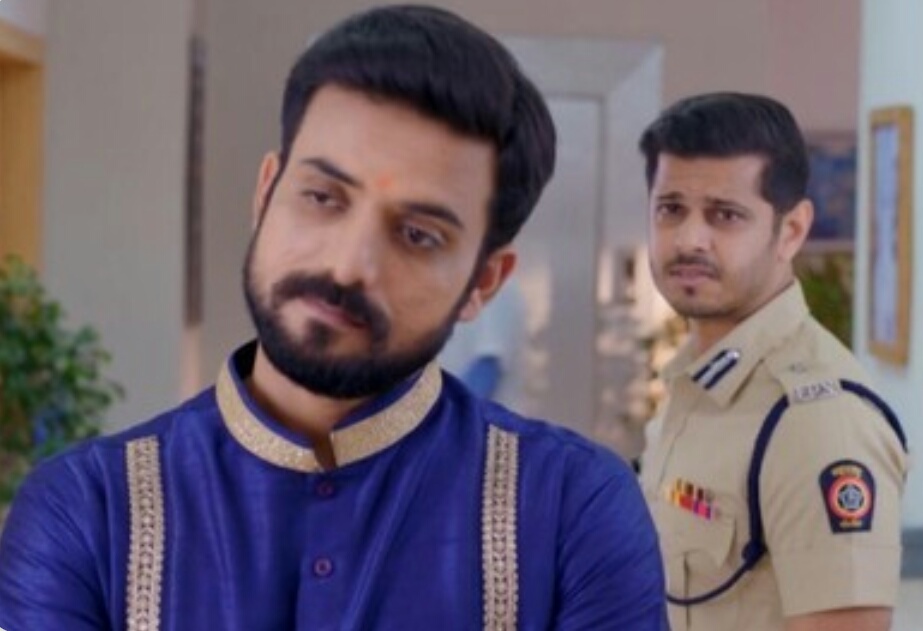 Virat and Pakhi were talking where Pakhi was trying to instigate Virat against Sai.

Pakhi asks Virat to don't bother and drink green tea as it's his favorite tea and tries to console him.

While here Samrat sees them together holding hands as Virat was asking Pakhi to pray for Sai.

Samrat misunderstands whole scenario and claps for Virat and Pakhi and their friendship.

Here Virat and Pakhi are stunned and Virat tries to explain to Samrat that he is misunderstanding situation but Samrat isn't ready to listen.

Virat is already in pain and his brother misunderstanding him is yet another pain for him.

What more drama and twist is awaited ahead and how will situation change next.

GHKKPM: Virat's prayers gets answered Sai out of danger

GHKKPM: Sai Virat's reunion slips off the land beneath Pakhi