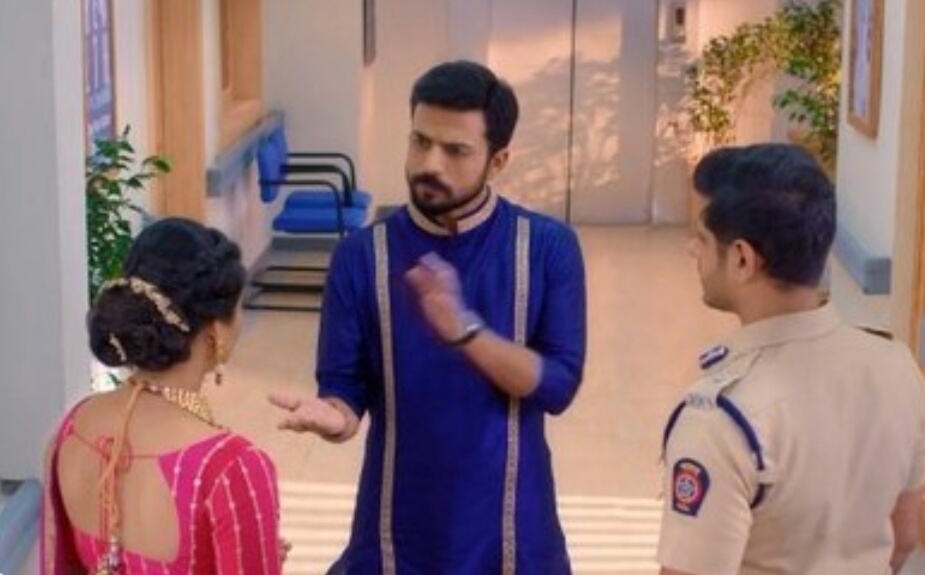 Samrat always had doubt on Virat and Pakhi's relationship and here he seems to witness it first hand.

When Virat talks about committing suicide, Pakhi gets agitated and showers her love on Virat.

While this isn't it, here at hospital Virat is all shattered seeing Sai in such state and comes to Pakhi.

Pakhi consoles Virat and asks him to not blame himself and Sai is responsible for her own accident and this chaos.

Virat is blaming self and Pakhi consoles him and both holds hand when Samrat witness them and loses his cool on them.

Samrat is all set to burst at Virat, Pakhi and show climax to them, stay tuned for more exciting updates only on entertainment news website latestgossipwu.com

GHKKPM: Sai's astounding decision to return back to Virat