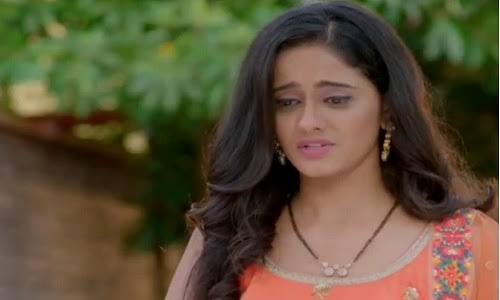 Samrat, Virat, Ashwini and Pakhi reaches to hospital as they learns about Sai's accident.

Virat is in despair and here everything is going hay way, Ashwini consoles Virat and assures that everything will be fine.

While Samrat blames Virat for the same and says that when he asked him to let's go and stop Sai, he denied.

Samrat says that if they had gone after Sai then this wouldn't have happened.

Samrat blames Virat for Sai's this devastated state and whatever she is dealing with and it increases Virat's pain.

Pakhi speaks up and says that it is all Sai's mistake and she is responsible for whatever happened to her and no one else.

GHKKPM: Virat petrified with Sai's state blames self for disaster

GHKKPM: Pakhi blames Sai for her own accident Samrat shouts

GHKKPM: Virat shattered doctors give up hope on Sai

GHKKPM: Virat gives up on Sai for her well being

GHKKPM: Pakhi competes with Sai to get more praise amid Ganesh Chaturthi