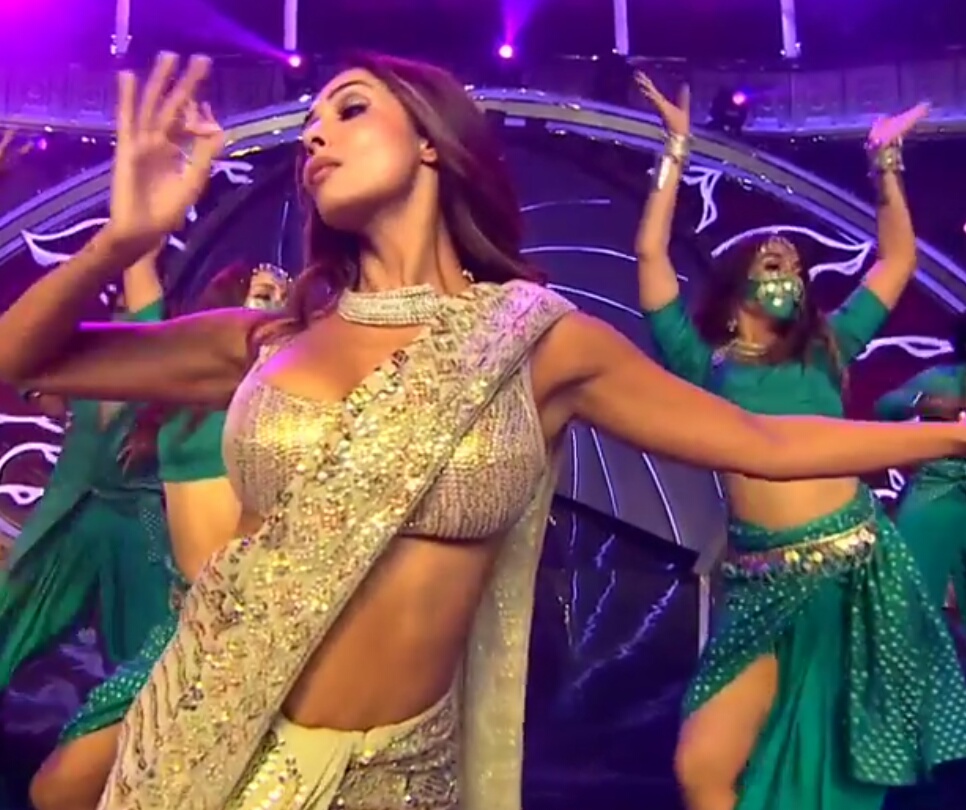 Voot is launching its reality show Bigg Boss OTT today and it will be hosted by Karan Johar.

Bigg Boss is one of the most controversial reality show of Colors and now it s beginning on OTT.

OTT gives more freedom and thus the makers are launching it on OTT and will later shift it to Colors after its sixth week.

Karan Johar is excited to host the show and controversial contestants are being approached this time.

Neha Bhasin has been confirmed for the show, while now Sima Taparia is also in the list.

The show will go live from today and here Malaika Arora will be seen giving a sizzling dance performance.

Malaika Arora will be dancing on the song Parampara from movie Mimi, this time the OTT version of the show will be unfiltered and will be available at audiences fingertips.